The International Cross Calibration Course on Crown Condition for Mediterranean Countries was held in Italy, hosted by the structures of the School of National forest Service “Marsiliana” (Follonica) from 30th September to 2nd October. The Course has been organized by Italian forest Service in cooperation with the University of Florence and the Soc. Linnaea - Florence.

First day was spent in a work meeting where participants gave an overview of Forests Health  condition in their Countries (Mr. Enrico Pompei for Italy, Mrs. Maria Belen Torres Martinez for Spain, Mr. Nenad Potocic for Croatia).  After, Mr. Nenad Potocic reported news from Expert Panel on “Crown condition”. At the end there was a preliminary discussion for a Project proposal on “Invasive Alien species” in Mediterranean forests.

The second day was spent in the field exercises, in one plot of Pinus pinastrer stand and in two plots of Quercus ilex stand. All participants has been called to assess the crown conditions according to the rules of ICP-Forests Crown Condition Manual. The results of the assessment was discussed by each team to evaluate and to analyze the main differences between the Country assessment.

The last day was focused on parasitic alien species of chestnut, in particular on “Dryocosmus kuriphilus”. The participants have had the opportunity to see the effects of the parasitic attack on the plants and to have the aware of the future danger due to the fast spread of the parasite. 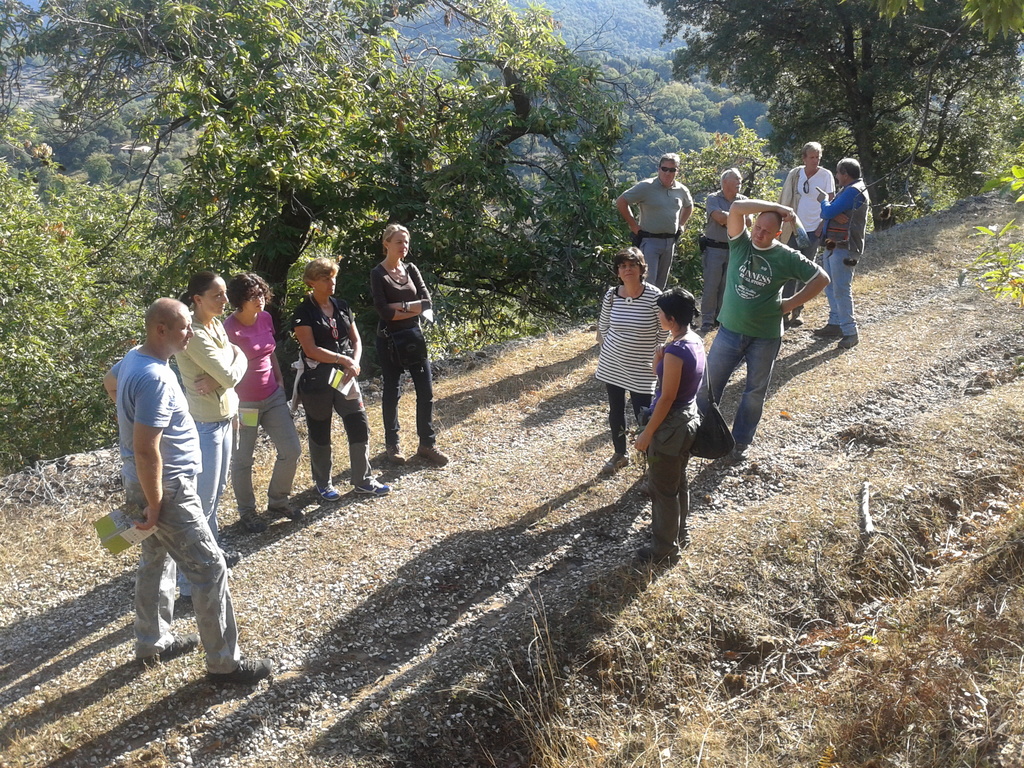 Comment by Dr. Celal TAŞDEMİR on October 20, 2013 at 16:19
As far as I have read the relevant report and seen the pictures, "Intenational Cross Calibration Course on Crown Condition for Mediterranean Countries" carried out in Italy September 2013 was very efficient. we would have attended but we couldn't get permission. We are so sorry. Thanks to everyone.